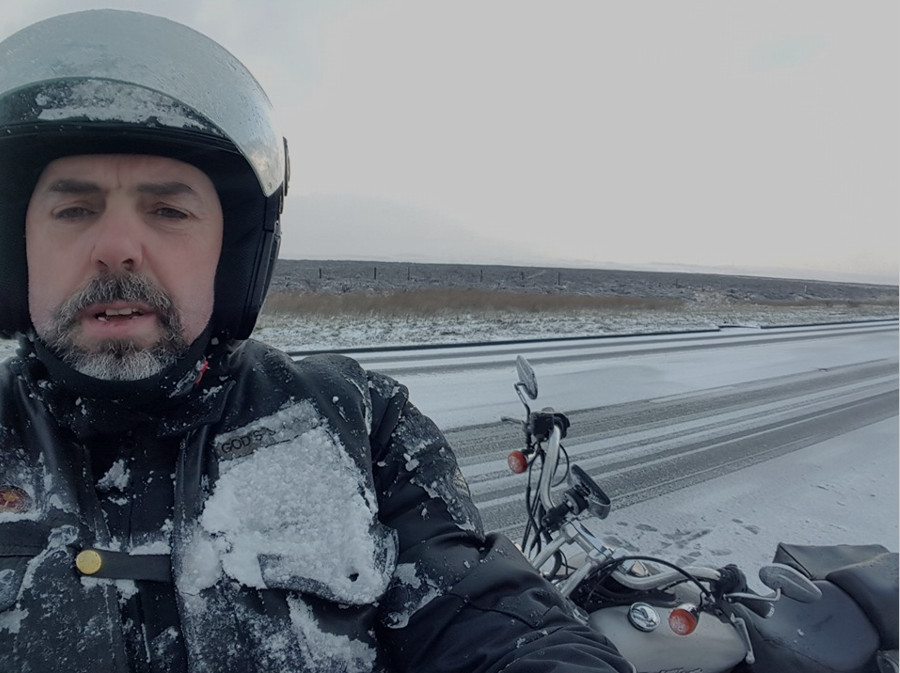 Today we find both a sobering and encouraging passage from Luke 21:12-19. Our reading comes within the context of Jesus’ warnings, of false messiahs, wars and rumours of wars, earthquakes, famines, and the destruction of the second Jerusalem temple, which happened in A.D 70, following its original destruction by Nebuchadnezzar in 586 B.C. However, before all this…

Being seized and persecuted, imprisoned or put to death, being betrayed by family members and friends seems a long way from the life that many of us live as Christians today. We often hear phrases like, ‘we need to get back to the way it was done in the early church’, but we often forget the cost of following Jesus that those early Christians paid, often with their lives. We often don’t consider the real cost of discipleship, which may be expected of us. However, this was a real decision that one of my personal heroes of the faith, Dietrich Bonhoeffer, had to make.

As with a great deal of passages in scripture, we find that as well as being relevant for the original recipients, they are equally as relevant to all generations at some level. Bonhoeffer, though being brought up between the two world wars, led a fairly comfortable life in comparison to many in Germany. He became a Lutheran pastor, and competent theologian, lecturing at university. As with the events in our passage though, there came a time of great persecution for anyone who spoke against the new Prime Minister of Germany, Adolph Hitler. However, Bonhoeffer did just that, speaking on radio against the Fuhrer, sticking to his Christian convictions, forming the confessing church, after the German church had accepted Hitler as their own Fuhrer, or leader.

As with the run-up to our passage today, there were wars, rumours of wars, famines, and what may be seen as a false messiah. People were being handed over, betrayed by children, parents, and relatives, and put to death. For Bonhoeffer, there was the offer of sanctuary in America until the end of the war, but his Christian convictions led him to continue to confess Christ in Germany, challenging the atrocities and oppression, which finally led to his own arrest and execution at the end of the war.

Bonhoeffer, left us with a great gift, in the form of ‘The Cost of Discipleship’, a book that we particularly commend to those in God’s Squad. Here, Bonhoeffer compels us to lay down our old lives for Christ, come what may, and to be prepared to not only count, but undertake the cost of discipleship. He reminds us that while grace is a free gift to us, it came at a cost to Christ. This is why he suggests, ‘cheap grace is the enemy of our church…grace without the cross, grace without Jesus Christ…it is costly because it calls us to follow, and it is grace because it calls us to follow Jesus Christ’.

Today, reports suggest that globally Christianity is the most persecuted religion. So, with this in mind, how can this passage be encouraging? It is encouraging because it challenges us to take our faith seriously, to rely on Christ fully, and to know that whatever we walk through, Christ will be with us. It encourages us to use our time wisely, to stand up to oppressive regimes, while we are able to make a difference. It encourages us, that while persecution may come, Jesus asserts, while ‘everyone will hate you because of me…stand firm and you will win life’.

So, let us embrace the cost of discipleship in the knowledge that our life is in Christ.

(Picture below is from a long cold ride across the Yorkshire Moors. This was halfway and snowing heavily. It just reminded me that the cost of discipleship can be uncomfortable, if not also exciting)