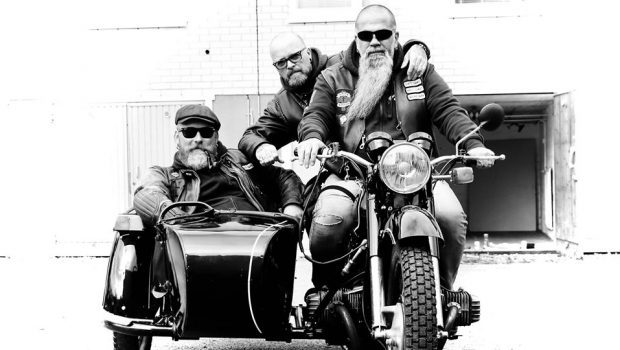 This weeks reading from Matthew 23:27-32 is a serious rant towards the pharisees, not a pleasant read and one that I preferably would like to write off as directed at someone else, since I am, of course, not a pharisee. The pharisees are often talked of and regarded as the uptight, judgmental example of everything that is wrong with organized religion.

But the pharisees, as most of us, had a good agenda. They were trying to make sure that the Jewish people would not suffer any more punishment from God for their sins, as often was the case if you read through the old testament. (God did forgive his people at the end of the stories you read though.) To do this they were trying to make sure that they followed the law, though they did actually think that the Torah (the law) was open to interpretation. The pharisees also thought that the law was to be followed by all Jews AND that the priesthood of judaism also included all Jews. So that is some quite modern and democratic thoughts, in fact quite sympathetic and inclusive even. But, as the saying goes, the road to hell is lined with good intentions. The problem is they got stuck on the points, and thus missed the big picture.

We might not be doing our mistakes the same way as the pharisees were doing theirs, at least seemingly, but we all have our blind spots. We all too easily get hooked up on how “things should be” and desperately try to hold on to these things. The problem is that the world moves on and changes, it does not care that we don’t always keep up with it.

The church of old, up to the 1900s perhaps, was a pro-active movement. It founded communities of faith that cared for the poor, it started and built churches that gathered the people to a common cause, it set up monasteries, which in turn created schools, hospitals and developed agriculture, art and music. It was the driving force of a big part of the development of the western world. It had it’s faults no doubt, but the church was a proactive and creative force in many ways.

The question is whether the church and Christianity has lost it’s relevance in today’s society. Has it, and we with it, got stuck in “how thing should be” and become reactive, trying to preserve status quo, instead of facing up to how things actually are, trying to find a way forward? Have we become the pharisees that shake our heads in despair, trying to stop society in it’s tracks instead of trying to advance it by being the force for good, a voice for the marginalized and the poor as God instructs us? How can I be that force for good and God, what does it actually require me to do? I will leave you with these questions, since I do not have the answers and struggle with them daily. Asking the question is a good starting point though, so I pray that God will guide your thoughts, brothers and sisters, as you get out on the road to seek His path in this chaotic and wonderful world we share.