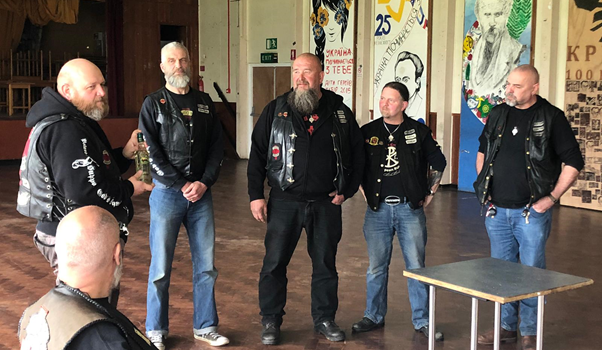 In today’s reading we are presented with a parable by Jesus, containing a sower, seed, and different types of ground. The first, a path, from which birds ate the seed. The second, rocks with little soil, where the seed grew quickly, but without roots was scorched by the sun. The third was chocked by thorns, but the fourth hit good soil, grew well and produced a crop. In some respect, we don’t know what ground we are sowing into, and it sometimes takes some time to know for sure.

There may be a warning here to the triumphalist, who declares each response to the gospel in terms of a soul saved, without waiting for true and authentic growth. But there may also be a reassurance, that everything doesn’t depend on us, and that some soil isn’t conducive for crops. Paths, rocks, and thorns, will prevent the seed from taking root, whatever we do. But in order to find out why this is, we need to reach across to the subsequent verses of this chapter.

Here, in verses eighteen to twenty-three, Jesus unpacks the meaning of the different types of ground where the seed falls. So, the path reveals a fundamental lack of understanding of the message, which allows the evil one to completely steal that seed from the person. This isn’t a case of poor teaching, but an inability to grasp or understand the message of the gospel. As for the rocky ground, there are superficial roots to sustain the person, so on the surface there is substantial and speedy growth, but this growth cannot be maintained when things get tough.

This is reminiscent of Bonhoeffer’s insistence that we need to face the ‘cost of discipleship’. Here, Bonhoeffer speaks of ‘cheap grace’, which only sustains during easy times, whereas ‘costly grace’ counts the cost, stands firm, and perseveres through persecution and trouble. It understands the immeasurable cost to Christ to set us free to live in that grace.

Similarly, the seed that fell among thorns, represents the word that is again chocked by life’s worries, and the deceitfulness of money, the love of which Timothy tells us, is ‘a root of all kinds of evil’. The good news is, that others are ready to hear the gospel, and sometimes they are the ones who we least expect.

They are those who are able to understand, and after understanding willing to give their lives, willing to accept Christ’s costly grace, willing to stand, willing to produce further crops. We don’t know what ground we are sowing into, but we need to be ready, when we hit good soil.

It may also be worth remembering that we who are Christians, were once those who received the gospel, planted into good soil, and hopefully producing a fruitful crop ourselves. In fact, as those who reach out to the biker community, and in particular to those who remain counter cultural, we can appreciate that there is often good soil beneath the surface. And in fact, the motley crew in the photo, taken at the Central fifth party, bears witness to that.