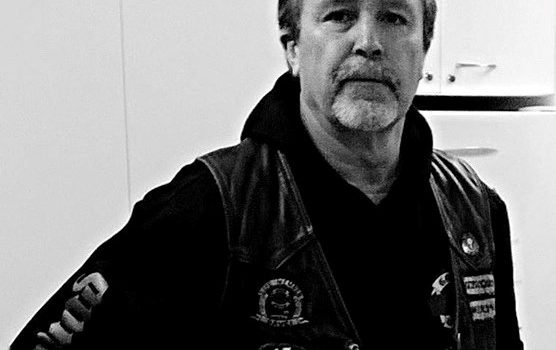 Today’s reflection can be viewed on our Youtube channel here

Today’s reflection comes from Matthew 13: 44-46, the parable of the hidden treasure and the pearl

Matthew’s biographical account of the life and ministry of Jesus has a particularly strong focus on Jesus as Teacher. A close reading of this gospel will see five clear blocks of teaching starting with the most famous section-Matthew 5-7, “The Sermon on the Mount.” This section has a focus on the nature of Christian discipleship. Secondly, we have Matthew 10 with Jesus teaching on the theme of mission.

In chapter 13, Matthew has brought together eight parables from Jesus together with three detailed interpretations of three of them and some teaching on the purpose of parables.

The theme in these parables is the different responses to the preaching of God’s kingdom by Jesus. Ultimately, two responses can be observed. There is either a fruitful, joyous or whole hearted response such as seed being planted in good soil and producing a significant crop or the opposite, rejection and unproductive soil, where the seed dies.

In the ancient world, a world without banks, valuables such as coins and jewels were often put in a jar and hidden in a hole dug into the earth and covered over. The discovery of such a treasure trove was a favourite topic of stories in the ancient world, somewhat akin to our pirate stories, as they seek out treasure on some remote and exotic island.

The man in verse 44 was probably a day labourer and discovers the hidden treasure while working in the field. He comes across it by accident, but quickly realizes the value of what he has discovered and goes out sells all that he has to buy the entire field knowing he can then legitimately and legally claim the treasure.

The man in verse 45 is a businessman / merchant who specialises in fine pearls. He has a good eye for pearls and is constantly on the lookout for the pearl that stands out, one of exceptional quality. He is more purposeful than our labourer friend above, but responds in the same way when he comes across a pearl of exceptional value and brilliance. He too recognises its value and he too sold everything he had to purchase it.

Some find the kingdom of heaven almost by accident, like our farm labourer, and would say that they were in fact found by its leader Jesus Christ! Others seek out truth and reality in quite a purposeful way and come to recognise the beauty of the good news of Jesus and the awesome story they have been invited and called to participate in, like our pearl merchant.

However the deeper message of our two parables is the joy they experience in discovering Jesus and his kingdom, whether by accident or intentionally. Their joy is so profound that they think nothing of ‘giving their entire life over’ to Jesus, to be part of his kingdom purposes in the world. Their response to Jesus is a whole hearted yes. “Here I am Lord, take me, I am yours.”

This is the normative nature of Christian discipleship. As Bonhoeffer wrote in his classic book, The Cost of Discipleship, ‘when Christ calls a man / woman, he bids them to come and die.’ But in dying to their own self- directed destiny, they as Bonhoeffer later wrote find true life in Him.