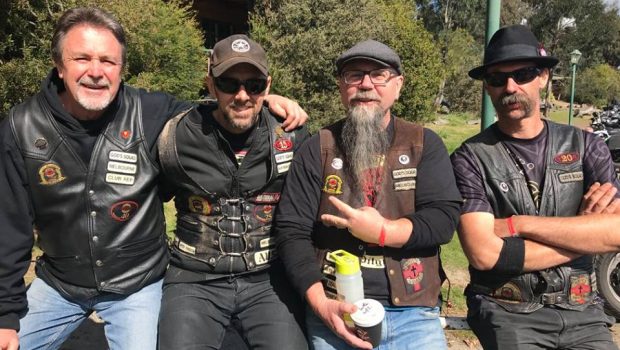 Greetings, this weeks reading comes from John 16:12-15, the work of the Holy Spirit.

It is said that the Pentecostal stream of Christianity was birthed at the Azusa Street Revival in Los Angeles in 1905. It is the fourth major strand of the Christian religion, following on from Roman Catholicism, Eastern Orthodoxy and Protestantism. However, many see Pentecostalism as a renewal movement within Protestantism. The growth of Pentecostalism has been nothing short of spectacular across our world, since its birth.

Comprising over 700 denominations and a large number of independent churches, there is no central authority governing Pentecostalism; however, many denominations are affiliated with the Pentecostal World Fellowship. There are over 279 million Pentecostals worldwide.

Our passage from John’s gospel is the final part of a sustained section of teaching by Jesus to his disciples (VV.5-15) on the work of the Paraclete / Holy Spirit that commenced in chapter fourteen. The word Paraclete means,
(Greek: παράκλητος ) advocate or helper. In Christianity, the term “paraclete” most commonly refers to the Holy Spirit. Commentator’s see today’s passage as the fifth and final ‘Paraclete passage.’

What we note in our passage is a shift from the previous work of the Spirit in the world to the work of His spirit in the life of Jesus’ disciples. Jesus says there is much more to be said, but that disciples are not in a position yet to take it all in. Until the Spirit comes upon them at Pentecost they do not yet fully understand or appreciate the implications of Jesus teaching that they have received over the past three years.

The Holy Spirit is called the ‘spirit of truth,’ for his work among the disciples is now to ‘guide them into all the truth.’ However, ‘he will not speak on his own; he will speak only what he hears, and he will tell you what is yet to come.’ (V.13a) The spirits work points the disciples continually back to the words and person of Jesus Christ, who is the way, the truth and the life. Jesus never spoke or acted on his own initiative, but said and did what his heavenly Father instructed.

The Spirit also tells the disciples what is yet to come. (V.13b) This aspect of the spirits work has been understood in a variety of ways concerning the future. It is likely to refer to the immediate events to come concerning the trial, suffering death and resurrection of Jesus Christ and the trials and suffering that would follow as the apostles took the gospel into the Greco-Roman world.

The work of the spirit is thoroughly Christ centred. It is the things of Jesus Christ that the spirit declares as he is soon to take the ongoing witness to him with his imminent ascension soon after the resurrection and post resurrection appearances.

Our triune God is on view in verse 15. There is unity within the Godhead. The Spirit will take from the Father and the Son and pass it onto the disciples. This last verse is important, because when the question is asked, ‘is what we are witnessing or seeing among us a genuine work of the Holy Spirit? Part of the answer is who is being honoured, what is central, what is the focus? If Jesus Christ is being honoured and his teaching is front and centre, it’s always a good sign!